Happy Friday!  I had so much fun at the Author Takeoever yesterday!  Thank you, everyone who dropped by and chatted with me.  I enjoyed getting to know you better.  We had giveaways and sneak peeks and more.  The hour really flew by!  :-) 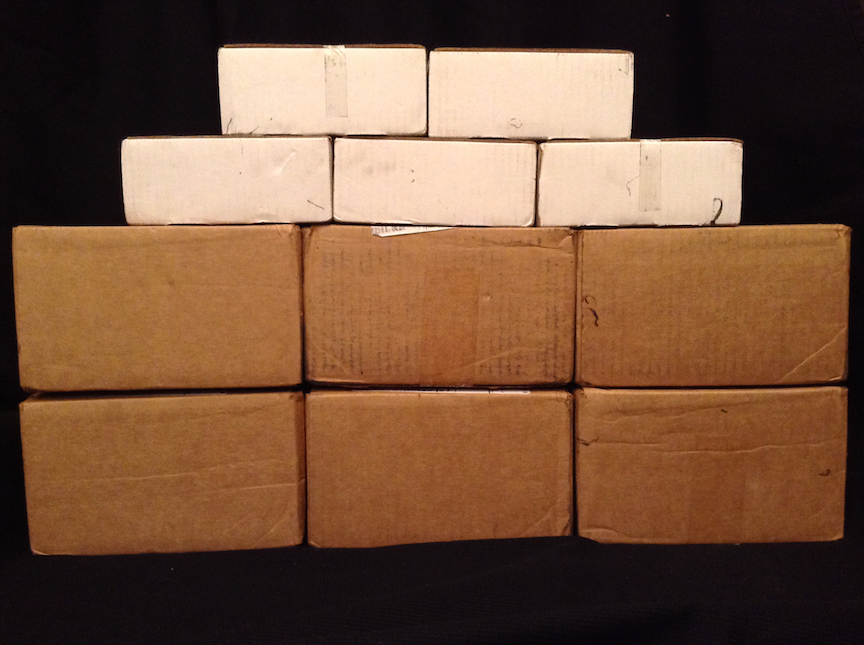 My new Immortal Guardians swag arrived!  Or rather, most of it arrived.  UPS only delivered eleven of the twelve boxes and marked them all as delivered, so my awesome In Still Darkness postcards are missing.  *grumble, grumble, grumble*  I'm hoping they'll eventually be delivered next week. 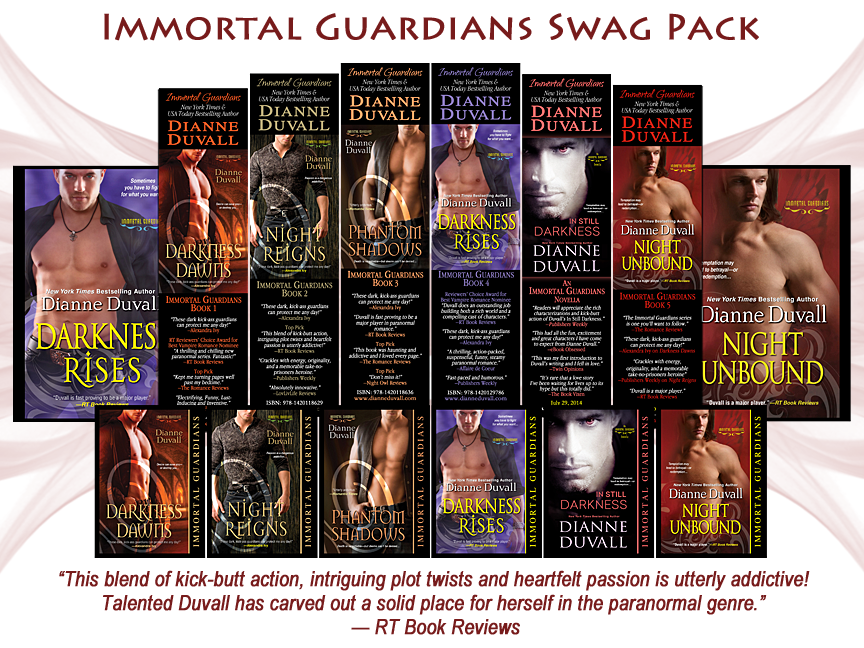 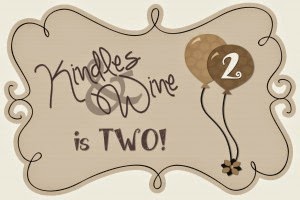 If you missed the Author Takeover and would like a chance to win some of the lovely swag pictured above, hop on over to Kindles and Wine.  They're celebrating their 2-Year Blogiversary with a massive giveaway.  My Prize Package includes signed copies of Darkness Rises and Predatory + an Immortal Guardians swag pack.  (I'd better have my In Still Darkness postcards by the time the contest ends!)  You really don't want to miss this one, because they're giving away 17 Author-Sponsored Prize Packs (like mine), 17 Publisher-Sponsored Prize packs, and 128 Miscellany Giveaways.  That's 162 Winners!  You can find all the details HERE.  Good Luck!

It's time once more for Favorite Quote Friday!  Only a little over a month to go until the July 29th release of In Still Darkness the Immortal Guardians novella that tells Richart and Jenna's story.   And there are only a little over two months to go until the September 2nd release of Night Unbound, Immortal Guardians Book 5, which tells Zach and Lisette's story.  So I thought I would give you a taste of both by choosing a quote from Night Unbound that features Richart and Jenna for today's selection:

:-)  If you aren't familiar with the series, Richart and Lisette are brother and sister.  Have a great weekend!

Posted by Dianne Duvall at 2:37 AM