Happy Friday!  I had such a productive week!  I am really loving the way Immortal Guardians Book 6 is coming along.  :-)  AND I designed and ordered even more new swag.  I also have awesome news! 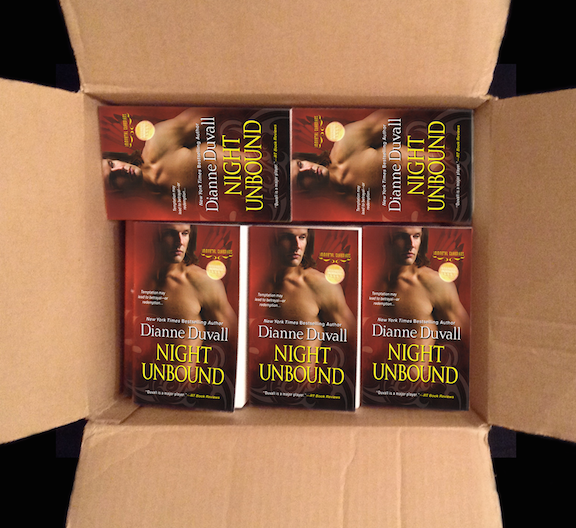 Look what arrived:  My ARCs of Night Unbound, Immortal Guardians Book 5!  Woohoo!!  The September 2nd release is getting closer and closer!  If you haven't Pre-Ordered your copy yet, here are the links I've accumulated thus far: 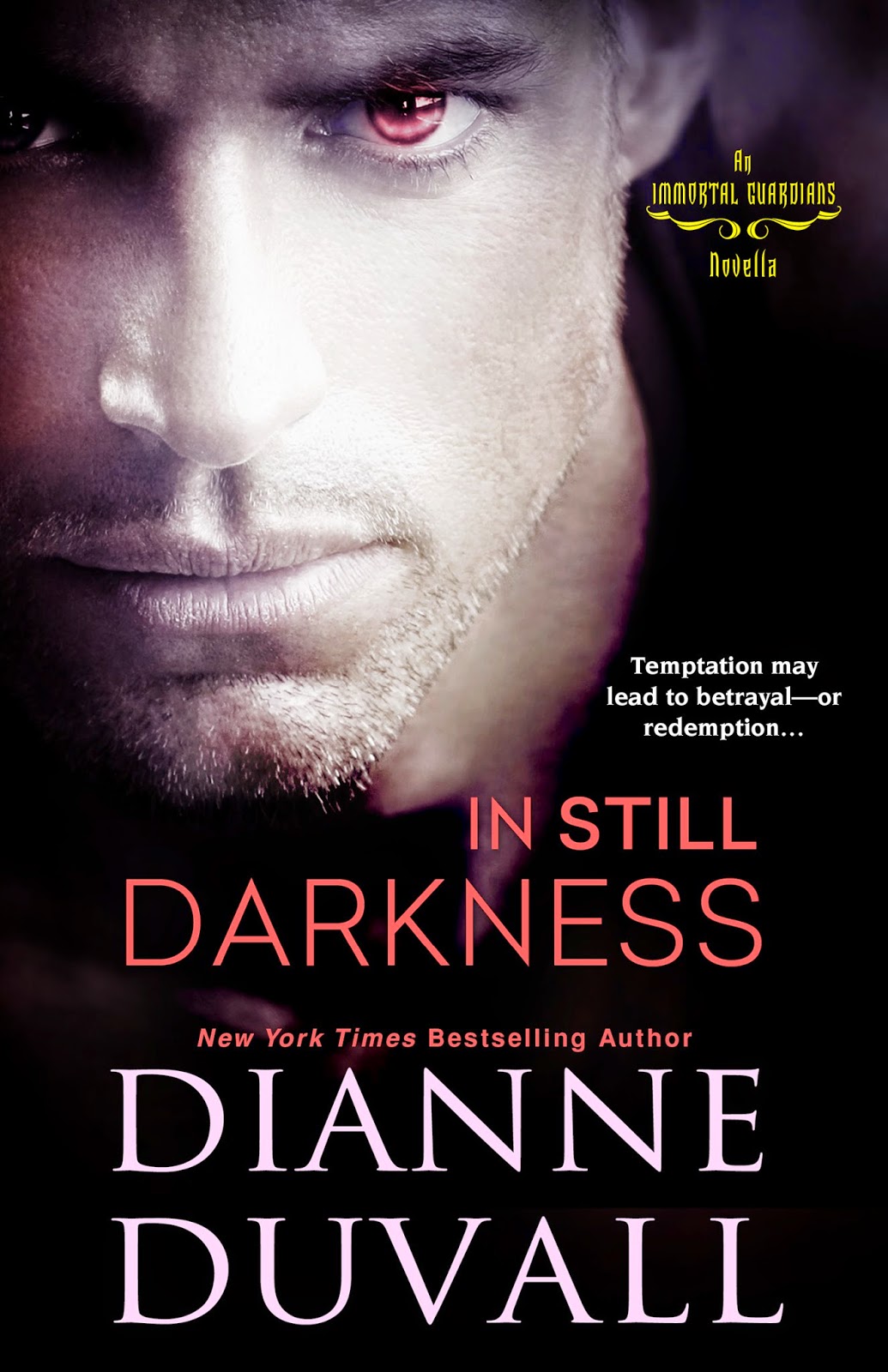 I have more exciting news!  In Still Darkness, the Immortal Guardians novella that tells Richart and Jenna's story and was originally published in the Predatory anthology, will be released as a solo ebook in August!  Yay!!!  Don't you just love that cover?  :-)  If this is your first time hearing of it and you're wondering where it falls in the series, In Still Darkness is Book 3.5, but can easily be read as a stand-alone novella.  Here's the blurb:


It’s not the first time Immortal Guardian Richart d’Alençon has saved a human life from eternal damnation. Usually, he moves on, a nameless savior like a ghost in the night. But this time he can’t seem to forget the woman who rewarded him with a sensuous kiss after he rescued her from a trio of vampires. While Richart knows that loving a human can only bring trouble, the taste of forbidden lust is too great to resist…
Jenna never imagined she’d end up a single mom working overtime to put her son through school. But she might have daydreamed once that a devastatingly gorgeous Frenchman would sweep her off her feet. Now that a package of tall, dark, and handsome seems intent on doing just that, doctors are telling her she may not have long to live. But Richart is telling her just the opposite. All she has to do is abandon her humanity…


I'll let you know as soon as it becomes available for Pre-Order.  :-)

In case you missed it, I was featured in the "BTS Goes Hollywood" section of the May/June issue of BTS Book Reviews Magazine.  You'll find my interview on pages 168-169, along with two video excerpts of Darkness Rises.  :-) 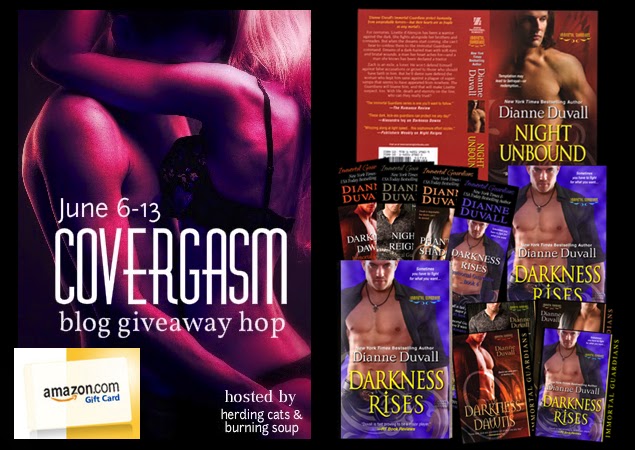 Today is also the last day you can enter to win an Amazon Gift Card, a signed copy of Darkness Rises + Immortal Guardians swag, and more in the Covergasm Blog Giveaway Hop.  You can find all of the details and enter to win HERE.

It's time once more for Favorite Quote Friday!  To celebrate the cool cover and blurb reveal, I thought I would choose a quote from In Still Darkness for today's selection.


Richart could do nothing to free her until the vampire released her.  If he struck now, the vamp could break her neck.

So he simply cleared his throat.

The vampires all looked in his direction.

"Where the hell did you come from?" one spouted and shifted, giving Richart a clearer view of the captive.

The woman turned her head to meet Richart's gaze.

And the oddest little tingle danced through his chest.

She was pretty, with fiery red hair that fell just beneath her shoulders, pale freckled skin, and wide hazel eyes that met and held his, full of both hope and fear.

I had to go back and check something in Richart and Jenna's story earlier this week while working on Book 6 and ended up reading the whole thing again from beginning to end.  I love their story, in part because you rarely see powerful paranormal warriors try to date or carry on a normal courtship with a mortal woman.  :-)

Dianne
Posted by Dianne Duvall at 4:33 AM