Today is the first day of the
Feelin' Lucky Giveaway Hop! 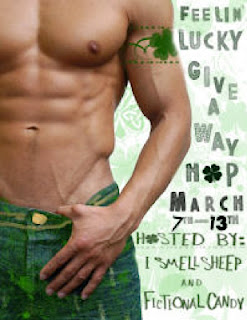 
Let's ring in Saint Patricks Day in Style! Hunky men/women/ghouls/vamps/shifters/dogs/animal crackers whatever. All are welcome to take part in this Irish fest so grab a green beer and join us! 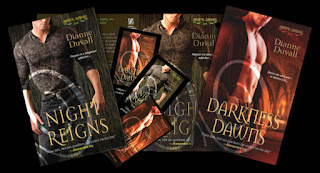 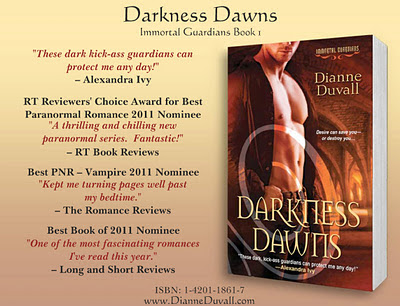 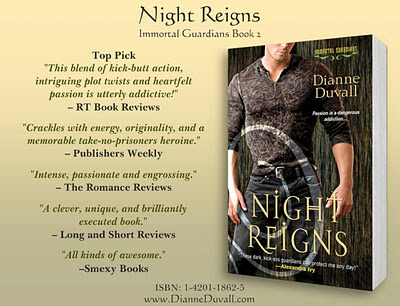 Marcus Grayden has been an immortal protector of humanity for eight hundred years, and at the moment he's not interested in backup.  From the moment Ami arrives in his life, he can't deny that she's strong, smart, and extremely skilled at watching his back.  But she's also destroying his protective solitude and stirring desires he can't bear to awaken.  After all, whatever her secrets -- how can she defeat death itself?
~~~~~~~~~~~~~~~~~~~~~~~~~~~~~~~~~~
Contest Details
The contest lasts from 12:01am March 7th through to 11:59pm March 13th 2012.


Mandatory entry
Leave a comment below and let me know who your favorite Irish hero is from books, film, or television.  :-)  Also mention extra entries.  If you don't include your email address in your comment (feel free to write it out), you will have to check back here to see if you've won.  I'll announce it by March 16th.


Selecting a Winner
I will use random.org to choose a winner after verifying all entries and will announce it here by March 16th.  If the winner's email address is included in her comment, I will email her, too.  The winner will have one week to contact me.

There are many prizes up for grabs by other authors and bloggers.  Good luck!  And Happy Saint Patricks Day!